The mission of this committee is to improve the scientific basis of the interpretation of results from genetic toxicology tests for purposes of more accurate hazard identification and assessment of human risk; to develop follow-up strategies for determining the relevance of test results to human health; to provide a framework for integration of testing results into a risk-based assessment of the effects of chemical exposures on human health; to promote the integration and use of new techniques and scientific knowledge in the evaluation of genetic toxicology; and to monitor and promote the development of innovative tests and testing strategies. 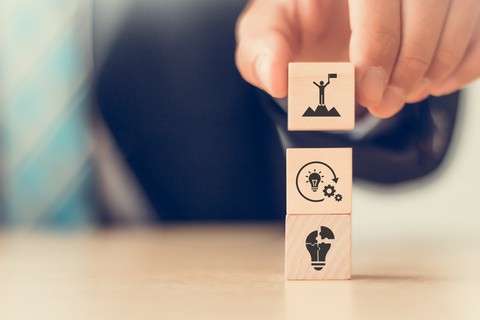 This award offers an opportunity to attend scientific conferences, workshops, or courses, etc. to build core competencies and transferrable skills, and/or share your research. Awardees will also be welcomed to attend GTTC’s Annual Meeting to learn about the emerging projects and science at HESI and to network with experts in the genetic toxicology field.

On 30 June 22, the Organisation for Economic Cooperation and Development (OECD) published Test #470: Mammalian Erythrocyte Pig-a Gene Mutation Assay, a Test Guideline (TG) that describes an in vivo gene mutation assay that can be combined with other genetic and general toxicology tests to promote the efficient use of animal resources. This TG is the culmination of fruitful discussions over more than a decade among HESI Genetic Toxicology Technical Committee (GTTC) Pig‐a Workgroup members who contributed directly to the Pig-a Assay Detailed Review Paper, the Pig-a Assay Retrospective Validation Report, the draft OECD TG, the OECD Expert Working Group, as wells as the recent GTTC best practices Review Paper.

To enable the broader context for examining genetic damage, a next generation testing strategy needs to take into account a broader, more flexible approach to testing, and ultimately modeling, of genomic damage as it relates to human exposure. The outline of a flexible ...

The ICH S6(R1) recommendations on safety evaluation of biotherapeutics have led to uncertainty in determining what would constitute a cause for concern that would require genotoxicity testing.

Accumulated evidence has shown that in vitro mammalian cell genotoxicity assays produce high frequencies of "misleading" positive results, i.e. predicted hazard is not confirmed in in vivo and/or carcinogenicity studies [1], raising the question of relevance to human risk assessment.